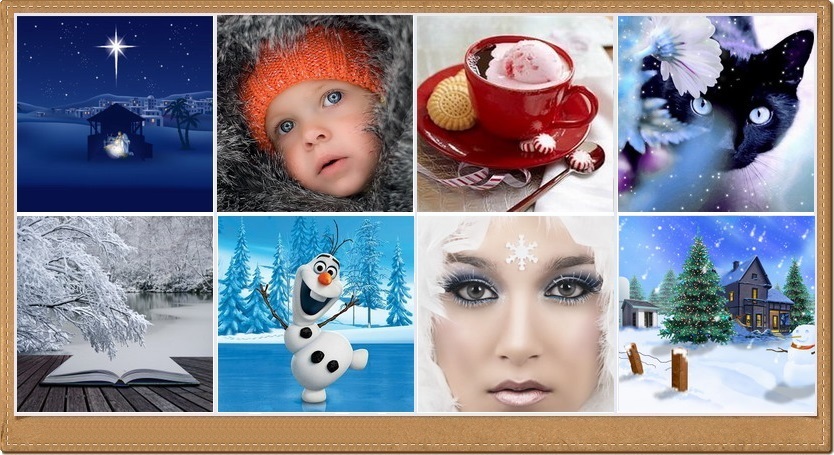 » Shop 'till you drop - Cumparaturi online 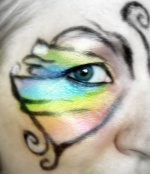 I think we should visit more this topic... I want to improve my english... I will need it in the future and I think the best way to improve a language is speaking it...

^i suggest you to go somewhere like a tourist where you can comunicate this language. Before my english was poor because i didn't had with whom to communicate and i forgot. But come here in Greece, first time was little hard but easy easy i succeded to speak english with everyone.

Andra, it's true this thing happened to me,I have problems with the grammar and in writing but visiting other countries makes me more confident, I realised how important is to speak a foreign language especially english when i was at Parndorf and I do not really understad with the sellers( because they were speaking german) after this experience followed my holiday in Belgium where I practiced my francais, then a couple of students from Italy,Holland,Greece came to our school in an exchange and I host a girl from Spain ( who didn't know any english) at first i was kinda shocked but lucky I practised with her my spanish and everytime I must translate tot her from english( because the other students were talking) in spanish...yes really frustrating,
>The funny thing which happened to me was this winter when I arrived in Italy and we should talk with the receptionist,it was a torture beacuse I was doing the best to understand what he want to tell me but neither me nor my friends understand anything, the guy was really handsome and as an authentic romanian I started to talk with my friends about him "he looks very good what a pity he didn't speak english( in romanian of course)" and many others stupid jokes, at the end he explain us that is a romanian too

he was moldovean, the next day it was so cute that he called in our room in order to come down for breakfast 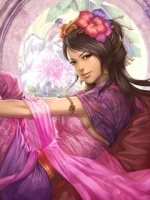 How cool this sounds

Fraise a scris:^i suggest you to go somewhere like a tourist where you can comunicate this language. Before my english was poor because i didn't had with whom to communicate and i forgot. But come here in Greece, first time was little hard but easy easy i succeded to speak english with everyone.

How cool this sounds

This remembered me when my grandma was in Israel on her account, and how she couldn't find her luggage in the airport and all the employees were asking her to speak english, she said " fac ceva pe aeroportul vostru ca mi-ati pierdut bagajul" and she was speaking like a peasant with bad words, well a second later a romanian helped her oh, you don't want to know she has a : "valiza comunista" with a floral handkerchief , the suitcase looks very dangerous

I think I need a red pencil

I didn't even see that one

Daiana a scris:try to think in english, not to translate word by word from romanian into english.

excatly!!
to speak proper english ( or any other language for that matter) u gotta forget u speak your own language. Gotta think in english and build the sentence in english.

I remember when I left Ro ( In those times you still needed a visa to travel to the UE) we ( by we I mean a group of 6 Romanians, including myself) were in Germany and had to change the bus to go to France and we had about 10 hours to kill, so we got a room in a cheap motel near the train station ,as it was winter and we had nowhere to go. We left our luggage at the train station ( we paied a few deutsche marks to store them) and no one thought to look or to ask when it was closing time,. So when we go to pick up the luggage, surprise surprise, it was closed. OF course, the guys started punching the doors and yelling half in Romanian half in German. A guy finally comes and tells us , sorry we're closed, and points at a huge panel where it was written in big ol' letters ( in 3 languages mind you) open from 8am to 8 pm. It was 9 PM.
So one of the ladies, started shaking the guy ( I mean literally shaking him) and she goes " I am cardiac!! I hiev medicheisan in da bagaj!!!"' I almost peed my pants!!!
So everybody was trying to explain the guy, in Romanian, German or English that we have to leave Germany in an hour!! And the guy kept repeating : don't understand!!Ich verstehe nicht!!
All this time, I was just sitting and watching the whole scene. And when the guy kept going don't understand, don't understand...I stepped closed and said, yeah right, you don't want to understand! That pissed him off even more! haha And everybody was shocked that I spoke English, since I hardly spoke to the group as it was.
Finally, we tipped him off and he gave us our luggage and all is well when it ends well, right? hahaha

hey..I had forgotten all about this topic
Hello, Mikki 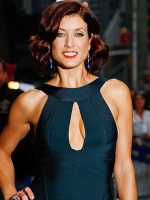 Today is the first working day for me after vacation. Not funny...no no no!!!
This time last week I was in Sibiu

and it was still kinda summer...

I love autumn! If and when it doesn't rain much, of course.

I wish we all met here again to talk. It was nice to remember this place. I hope you're all well.